I don't know. Well I do know: I want to get back to work but as soon as I do I will want to leave again, probably. And once more: what am I going to do with myself for the next 50 years or so? I mean it's been about 4 since real life began. For me it still comes back to "life is a beautiful hell." I continued walking all around the hill before coming back. I was remembering the score from Rocks and Shoals as I ambled around. 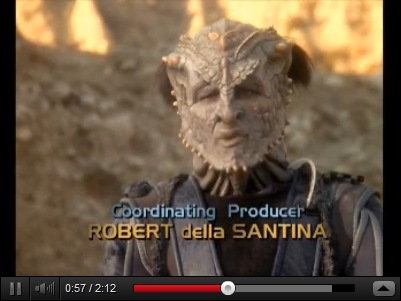 I had another bit of a refinement with the grammar-AI thing. It wasn't actually something new, but something I'd known all along. The groupings, the hierarchy, that's how the language thing works, i.e. the brain automatically groups the words and then that is how parts of speech can and can't work with each other. I mean it's restating basic linguistics, but it fits with everything else. I don't know whether it's an English-centric idea though. And I'll have to start thinking about those weird linguistics examples and complicated sentences. But anyway that should be the intermediate level between words and sentences and it's not inconsistent for the brain to automatically pull out those patterns as well.

When I came back to the hostel, I learned my new roommate (I correctly assumed he was from France right away from his accent) is very chatty and I can't concentrate, also because of the racket outside. Somehow I wasn't surprised that he is a software developer too. He did give me a whole bevy of interesting places in Montenegro though. It'd be a smart investment probably to set tourist stuff up there. But of course I have no idea how I'd do that.

Anyway so this is it for Dubrovnik. I set out for more pizza and wine. I saw most of what I wanted, I think; the rest was just indoor things that I didn't feel like paying for, because I'm not so into museums. Tomorrow will be an early day, though, and then the schedule gets unpleasantly hectic, with me staying only a day or two in a few places until I get to Sarajevo.